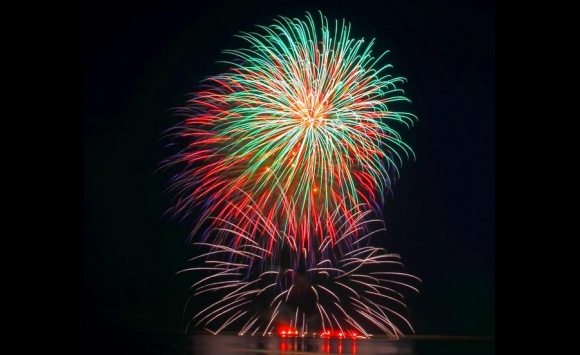 60K, a Bulgarian outsourcing firm, named as the “Outsourcing Service Provider of the Year” at the European Outsourcing Association Awards. The award ceremony actually took place a few weeks ago, but it’s nevertheless worth doing a post and offering them some recognition for their success. 60K is a firm which was founded in Sofia in 2008 and has since expanded from its initial office to include two new locations (one in Sofia and an international branch planned for Belgrade, Serbia).

Their company maintains inbound and outbound call-centers, with the inbound center handling services like technical support and customer service, while the outbound center provides a broader range of services that include telemarketing, surveys, direct mail follow-up, fundraising, grassroots campaigns, and more. According to the company, they operate in 20 languages and offers service in voice, email, fax, live chat, forums, etc.

This isn’t the first award that the Bulgarian firm has won, either, as they’ve previously won awards at the Contact Centre World Awards in 2009 and 2010 and at the Call Centre & Customer Service Awards 2011.