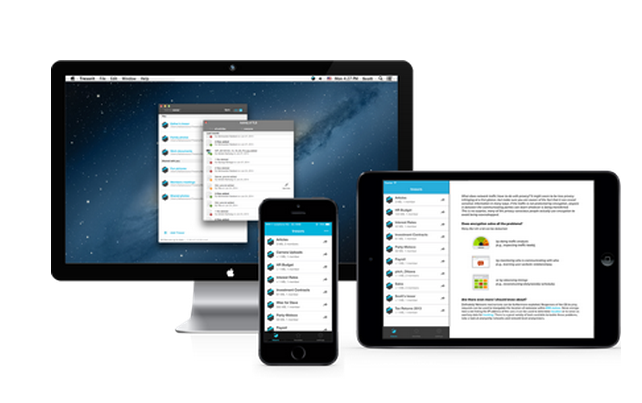 The company offers a service similar to that of Dropbox or Box, but its service is protected by a patent-pending encryption technology. So far none of the security porfessionals have managed to crack its system despite a $50,000 prize money offered by the startup.

One way Tresorit differs from the popular services is in the encryption keys that are stored on the client side, so that the key can not be handed by Tresorit over to, say, US government. The company is also incorporated in Switzerland and complies with Swiss privacy law.