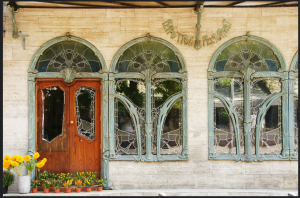 Sofia is home to Eleven accelerator and venture fund

The Bulgarian accelerator and seed fund Eleven has announced a new application window for early-stage companies from Central and Eastern Europe to join the 10th round of its acceleration program. Ten or fifteen startups will be selected, and they’ll receive an initial investment of 25,000 euros in exchange for an 8% share of the company, and will join the 13-week bootcamp program. StartupAwards.SK is an annual contest for tech startups from Slovakia. Selected teams will have a say at the pitch deck in front of more than 500 investors and entrepreneurs.

Since its launch in 2011, the competition counts 18 winners who raised more than €6M.

There are four tracks: Digital, Science, Social and Art and Design.