Outsourcing to Central and Eastern Europe: a Business Case 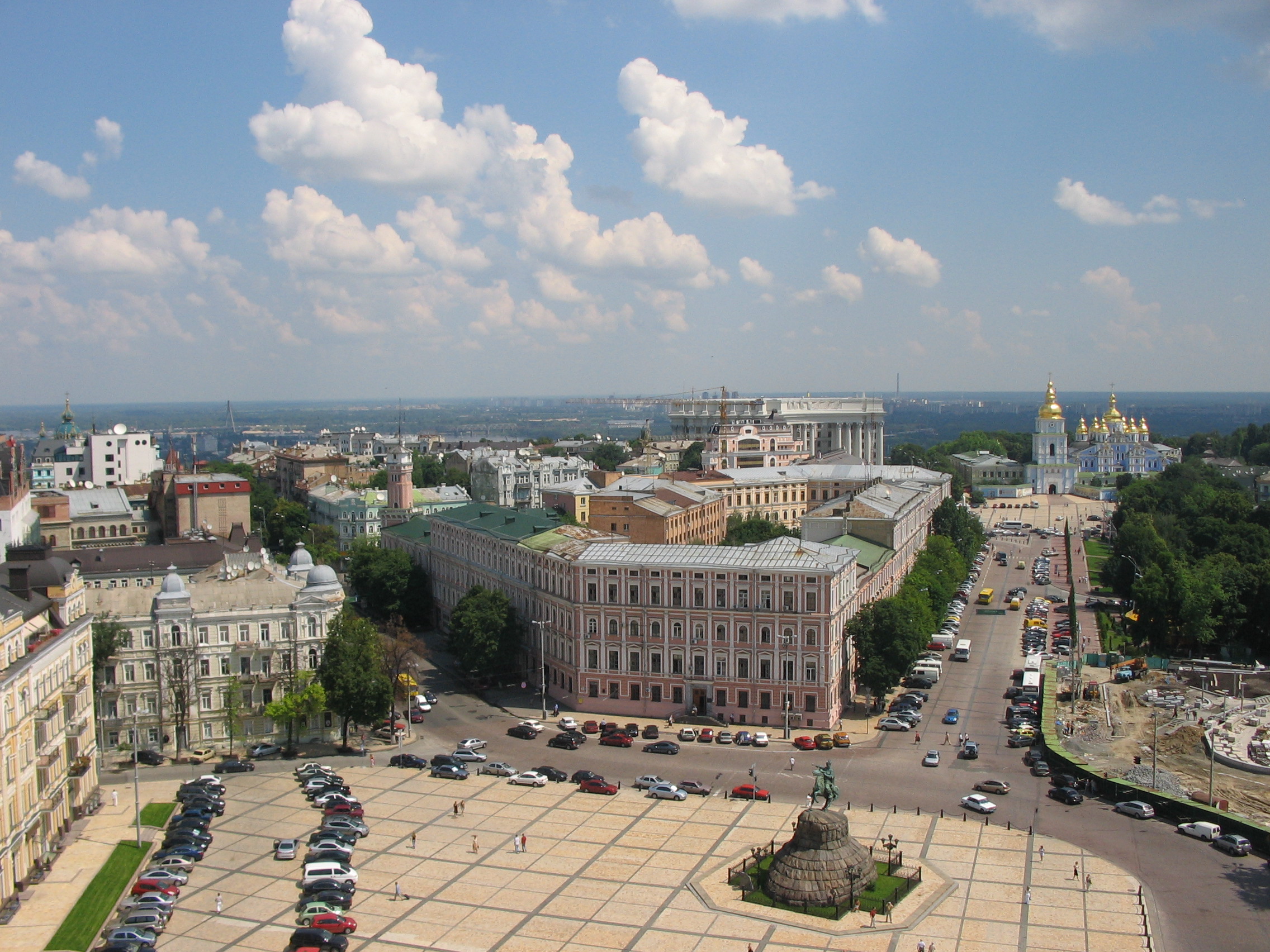 Recently our American client asked us to develop a business case to help decide whether to outsource their embedded software development to Eastern Europe, to acquire a company there or to build a captive center in Czech Republic, Romania or Ukraine.

Based on our research, we now offer a review of what a company should think about in planning outsourcing to Central and Eastern Europe.

Our clients differ greatly from one another. Some choose mainly on price, and push our suppliers down at the negotiations table, some look at the expertise and are ready to pay a premium price for a particular capability, such as core competence in system development, expertise with security systems or focus on a particular development language.

This time, the client wanted a thorough analysis which both evaluated the skills and compared the cost across three countries, four cities and three strategies:

So while our market researchers went on investigating the software development companies with a specific embedded development expertise, we concentrated on developing and comparing business cases for Captive and BO(T) strategies.

To establish the total cost of set-up and operation of a BO(T) center, the following cost were considered:

To establish the total cost of operating the captive center, the following cost were included:

All those cost elements were converted into US Dollars, including VAT  for the relevant cost items. In the end we have come to the final figure for a and R&D center with 40 software developers…To learn how it compared with the BO(T) model, read further.

To get the figures for BO(T) model, we have obtained relevant proposals from large and medium size outsourcing suppliers, experienced in transparent pricing and BO(T) delivery, with a significant expertise in recruitment of embedded engineers. The resulting figure, for build, operate and transfer options included:

Here comes the Grand Finale. In two out of the three Central and Eastern European countries, outsourcing suppliers offered BOT price only 3% above the cost of a fully owned captive center. In fact, assuming that the client did not go for (T) or transfer of the business into its full ownership, outsourcing suppliers in Romania and Ukraine were actually (uniformly) 2% cheaper than captive model. In Czech Republic the situation differed purely because the outsourcing supplier had less experience with a transparent pricing.

Having reviewed the business case with the client, we received an insight of client’s conclusion on the strategy. As it turned out, before coming to us the company was in a negotiation to buy an Indian company. The negotiations fell through, so the executives considered Central and Eastern Europe and outsourcing as an alternative option. In fact, initially they were firmly set to acquire a company from the CEE, but later cooled down on the whole idea of acquiring an unfamiliar business.

The finishing touch: according to the client, cost of outsourcing to Central and Eastern Europe, and specifically to Ukraine is not much different to that in India. It is still much more attractive than hiring in the US locally. This is the year 2011. Ukrainian outsourcing companies must celebrate.