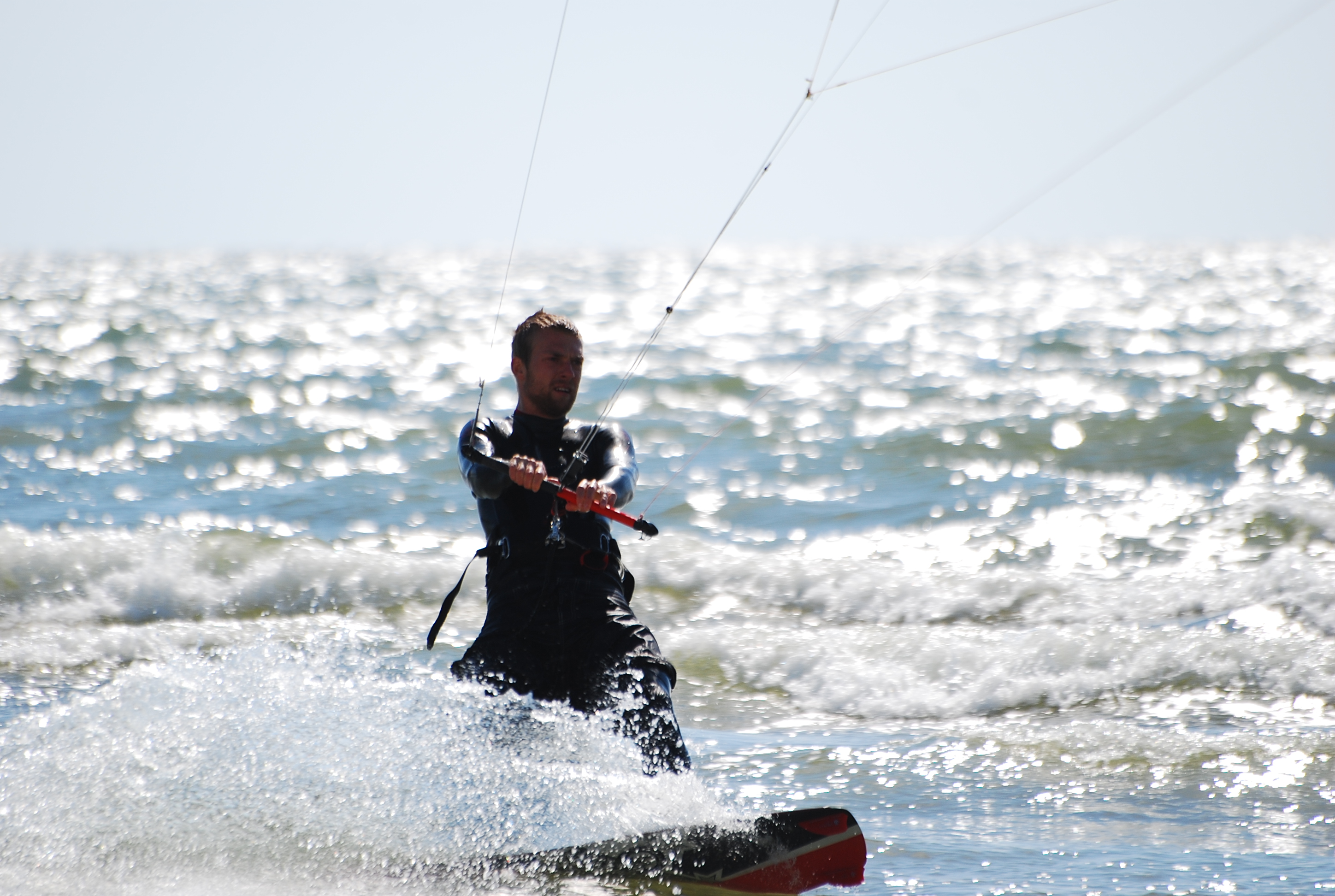 For Ernests Stals Reach.ly, the real time marketing tool for the hospitality industry is the third iteration of the technology application; and his 6th business. Technology - a complex algorythm allowing to mine deep into the social networking data has been put to a practical use before.

Prior to focusing on Twitter analysis of travel plans, Stals and his partners experimented on social network monitoring for minor languages and automated Twitter response service. The idea was triggered by Angry Birds’ publisher, Rovio, who had to deal with 3,000 tweets from fans per hour. These ideas were discarded though. The former, for the lack of scalability; the latter, for the lack of popularity amongst the Twitter users who crave for personal touch.

Reach.ly, whose founders are avid kite surfers, analyses tweets to identify users planning a vacation, enabling businesses such as hotels to make offers to those targeted users. The basis of the analysis are the complex algorythms that are capable of any generic analysis. Yet, the founders decided to focus on the hospitality industry as information about travel plans is widely available in comparison to data about other industries.

The company aims to eat a piece of the pie from travel agencies whose business they plan to disintermediate, allowing hotels to advertise to the clients directly. Reach.ly intends to earn money by providing a monthly service to their hospitality clients. “The most obvious business model is a subscription with additional premium services allowing the clients to compare themselves to others,” shares Stals.

A question of spam comes naturally. Would the company erode its own value proposition by offering a generic platform enabling any hotel to contact the Twitter account directly? “We dont want to create spam. So, we restrict how often our clients can tweet per hour. We also look for ways to enhance end user experience. For example, allowing hotels to compete for potential clients and showing them real time offers,” explains Stals. According to company figures, 9% of the contacted guests will make a booking with the hotel after being approached on Twitter.

Will the effectiveness of Reach.ly tool stand, should Twitter launch a targeted advertisement service in quest to fuel its revenue? According to eMarketer, Twitter will earn $150 million in advertising revenues by the end of 2011 which is tiny in proportion to Facebook’s $4 billion. But the new Twitter shareholders, Russian DST, must be expecting an attractive return on their $800 million investment made in the company this month.

Stals believes that the personal touch offered by Reach.ly platform will win over any generic advertisement. Yet, selling the company to Twitter or Google is a potential exit strategy and an essential consideration for any investor. This month, Reach.ly raised its first seed capital that will be spent on the research of suitable business models. The company expects to raise the next round in one to two years and expand their tools, not only into other areas of travel-related search such as air travel and car rentals but also into new industries.

Many successful Eastern European startups went to the US to raise funds, build new teams to take the businesses to the next level and package it for a trade sale or an IPO. It might not be the same for Reach.ly. “We may not  automatically relocate  to Silicon Valley,” says Stals, “but at some point, we will have to move. It might be London, or Berlin,” he admits. For now though, their home is Latvia, an emerging entrepreneurial scene and a  sea-bordering country, which 500 km of a coastline is perfect for kitesurfing.

VC on the road: Credo Week in CEE

Mobile Game Developer or Outsourcer: What is the Best Bet?