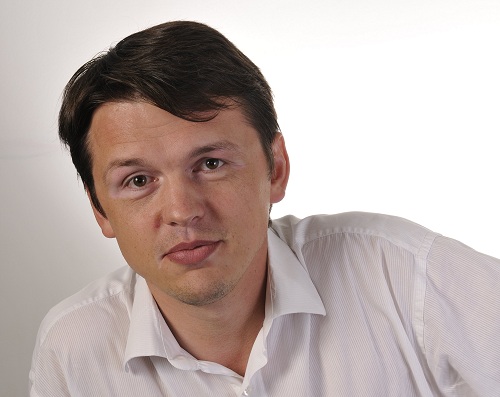 AGroup, a personnel management software company headquartered in Riga, Latvia, announced today that it has raised 1.5 million Euros from BaltCap to complete the development of its new product version and convert it to SaaS (Software as Service) model.

Venture firms use razor sharp logic when it comes to assessing the competitive advantages of technology companies, so we at GoalEurope questioned Alexander Snurnitsin, the CEO of AGroup about the company’s strength. “We compete largely in Russian, Eastern European and Middle Eastern markets. Our HR management software was developed for an enterprise architecture. So it is better positioned on those markets compared to the local products which started as solutions for SMEs.”

As for large multinationals serving the same client base, Snurnitsin comments, “This region is too small a niche to enter for large multinationals such as Oracle or SAP which have HR modules built into their ERP software. Besides, employment legislation in our target markets changes frequently. Our product can flexibly address this but for large players the need to update their solutions to reflect legislative changes deters them from these markets. Our prices are also more attractive”.

Snurnitsin has his professional roots in the outsourcing industry. For more than 10 years he was the General Manager of Mirantis, a Russian outsourcing company. In fact, it was one of Mirantis’ shareholders, Boris Renski, who suggested him for a leadership role at AGroup, a recent management buy-out which Renski helped finance. After a short stunt at Boston
Consulting Group where Snurnitsin worked as a senior consultant, he decided to join AGroup as an interim CEO in 2010 and once he discovered the company’s potential, he bought a part of the company and stayed to see it grow.

Getting a venture fund to invest in a company in Eastern Europe is already a great achievement. So what are the next steps now that the first round of financing is secured? “We are going to concentrate on R&D efforts, release a new version of our software and complete its conversion into the SaaS model. And we are definitely planning to expand to Western Europe in the next two to three years”, said Snournitsin, finishing the interview, and getting into a taxi to take him to the next meeting.