Call centers in Bulgaria: 60K’s Jon Gladwish does not believe in competing on price 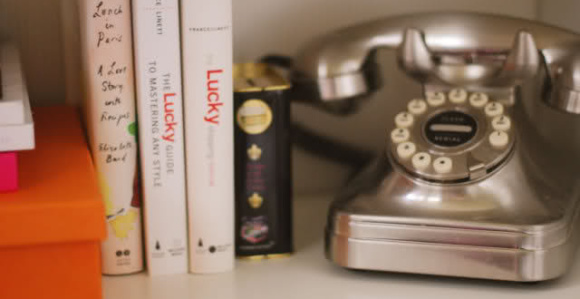 When one talks about offshore or even nearshore outsourcing, the price comparison often comes as a key argument, and most importantly, a reason why a company should change their service provider.

However, when I spoke to Jon Gladwish, the co-founder and CEO of the Bulgarian outsourcing company 60K, he was certain that the price will soon cease to be any differentiator in selling call center services.

Gladwish, who has been setting up call centers for telecom companies around the world for the past decade, has built 60K with an emphasis on quality of its people rather than price. The company started off four years ago, when he and his co-founders built a fully equipped call center facility in Sofia, Bulgaria for its first three clients British Be Unlimited, Czech AVG Antivirus and German Hotelopia.

The choice of Bulgaria came with the notion that Bulgarian language is not widely spoken, so many Bulgarians are forced to learn foreign languages. Another reason is the location in Europe, as European businesses are more likely to work with European supplier. Besides all of the company’s founders previously worked in the region.

Now 60K offers a mix of customer service, support and outbound sales services in 22 languages. Its fastest growing service is live chat support. 95 percent of its workforce have graduate degrees, and the attrition is less than 1 percent.

The low attrition rate at 60K probably reflects the fact that the company does not squeeze out every bit of cost efficiency out of its people, but focuses on the company culture. Interestingly, in 2009 an employee of 60K Samuil Filipov won  Best Customer Service Agent Award by organized by Contact Center World Awards.

Founded in 2008 (remember that year when the world economy was in crisis?), 60K has grown to the size of over 450 employees, which is frankly, a staggering growth rate in this fiercely competitive industry. In comparison, its competitor CallPoint New Europe has been around since 2004, and has reached a 1,000 seats capacity as a result of the merger between CallCenter Bulgaria and CallPoint Romania back in 2008, and with help of private equity and EBRD funding.

Perhaps one explanation for such growth is what I started off with: the price. Instead of offering a fixed price per seat, 60K customers get a flexible transaction-based price, while 60K have to manage the process efficiency to ensure sufficient billability rates to stay profitable.

It is good to see that the industry is finally growing up to take risks when it comes to running efficient operations, as opposed to charge flat monthly rate, and wait till someone from Mongolia will beat them on easily-comparable price metrics.
Follow @GoalEurope