Since the beginning of December two European venture funds announced the new funds, and they will be paying close attention to tech startups from CEE. 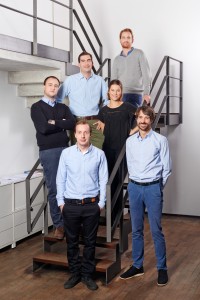 The first press release came from the Berlin-based Paua Ventures announcing they had secured $45M from the institutional investors for their seed fund Paua I, while the final close is expected at $65M. Besides startups from German-speaking countries, they are interested in supporting the ones from the Baltics, the Nordics and Central and Eastern Europe. Paua, which used to be a bootstrapped fund with money coming from the management team, has already invested in Pipedrive, the Estonian sales CRM software vendor and in Tylko, Warsaw-based furniture startup.

With the new fund, they’re scouting for startups with  a SaaS model, B2B marketplaces, e-commerce 2.0, B2C mobile and mobile enterprise solutions. Paua I has already also put $9M into 7 companies, and is planning to add 20 more startups to its portfolio within 3 years. A typical ticket is between $200K and $2M, with a possible follow-up investment of up to $6M. Press release in pdf.

Another pile of cash is coming from the early-stage fund Speedinvest, based in Vienna. Its second fund has $100M in committed capital, which makes it the biggest in Austria. The new fund will focus on Consumer tech, Deeptech and Fintech startups with a particular attention to CEE region. The fund has already financed 14 startups, includingad­fraud detection software Enbritely from Hungary, e-commerce solution for SMEs Metrilo from Bulgaria, efactoring platform Investly from Estonia. 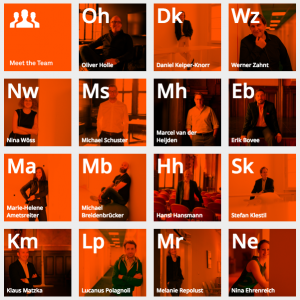 In contrast with classical funds raising from institutional investors and “high net worth individuals”, Speedivest’s capital comes from over 100 entrepreneurs and private investors. Another differentiator is that SpeedInvest 2 has  12 partners, which is 3 or 4 times more than usually for funds of this size. The strategy is that each partner actively participates in the operations of 1-2 of their mentees in a business development role, providing expertise and connections. As a result, they are paid salaries similar to those of the founders.

The average ticket is $500k, and around $50M of the fund is reserved for the follow-up investments. Full press release in pdf.