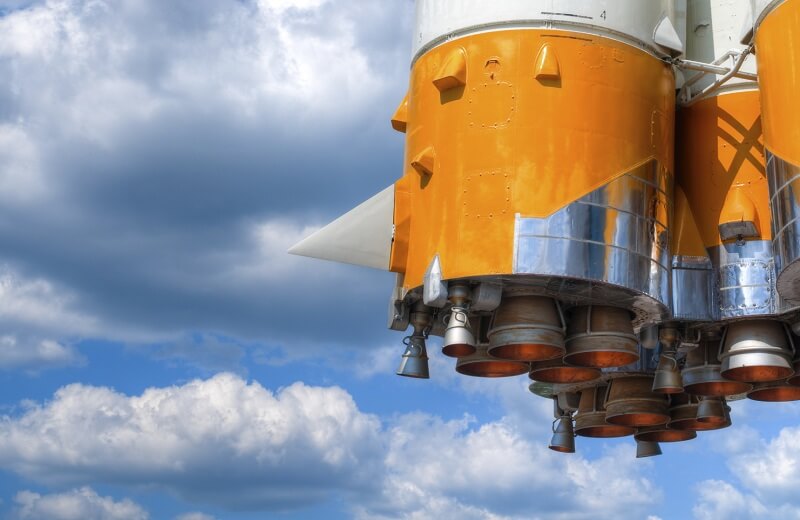 Startup accelerators have been sending a lot of announcements lately. Here is the summary of all the recent news.

Hardware accelerators began to appear on the CEE scene. It is now Buildit in Estonia and NAVIGATOR Campus in Kazan, Russia that are looking for hardware startups. BuildIt starts its program in April, but the application window is opened until the 25th of February. Cofounder of the accelerator Aleksander Tõnnisson believes that the cost of product development and manufacturing are low, whilst funding is abundant via Kickstarter and Indigogo. 15,000 Euro are offered to the startups (the equity is not mentioned), as well as manufacturing contacts in Asia, a network of 80 mentors and prototyping facilities. The program lasts 3 months. The accelerator cooperates with Institute of Technology of the University of Tartu, GrabCAD and VC fund Smartcap.

NAVIGATOR Campus is a technology park backed by Russia’s leading VCs Runa and Almaz Capital, Grischin Robotics and QWave. There is an angel fund GRAVIZapp’s that offers funding to the residents of the campus. NAVIGATOR has received $4 million from the founding partners.

As we are on the subject of hardware accelerators, there is Hardware Accelerator Berlin founded last year. It looks like the accelerator has expertise-for-equity business model, as there is no mention of funding on offer. Samsung is the gold partner and the application deadline is 30th of March 2014.

Also in Berlin Axel Springer Plug and Play Accelerator starts a new program in early March and accepts applications from European startups throughout the year. It offers 25,000 Euro (for an undisclosed equity share).

Lithuanian startup accelerator Startup Highway opened applications last month until March the 1st. The company offers up to 14,000 Euro for 7,5 percent of equity.