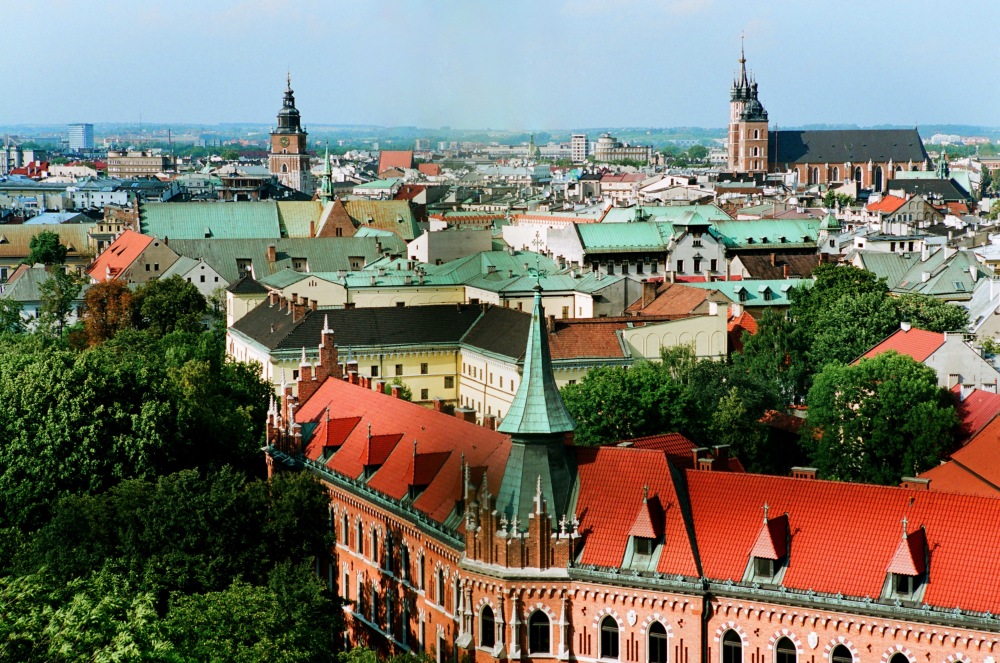 An ultimate example of trust in Eastern European outsourcing arrived on a silver plate. Sonic Wall, the provider of network security and data protection solutions, has just revealed that it has hired a Polish company to support its client base. Shouldnâ€™t it be the last one outsourcing to a third party, and not to nearby Wales, but to Poland?

It appears that there were initial concerns of the client reaction. The first article by ChannelWeb in June 2011 elaborated on continuous support issues of Surrey-based company struggling to manage its in-house resources in Chertsey, UK and Delhi, India, while only speculating about a third party solution in Poland.

This week however the headline was positive - SonicWall revamp is welcomed.

EBRD Supports Growth of Knowledge Economy in Bulgaria and Romania

Are You Bored of Outsourcing PR? Watch This Video