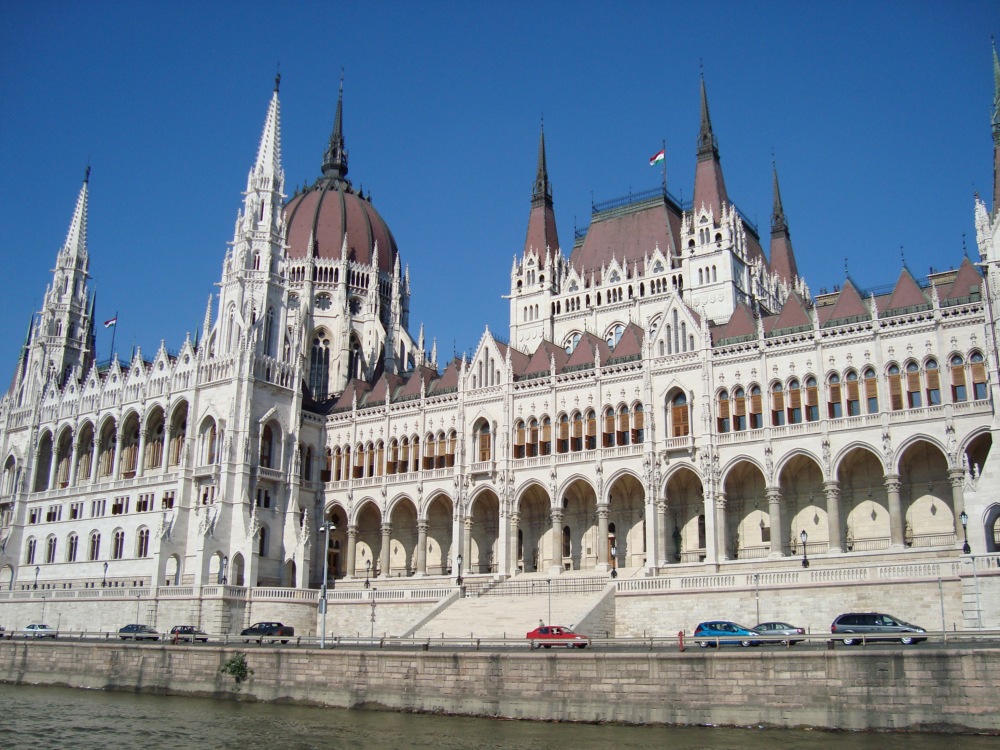 Tax advisory group Accace, which operates in the Central and Eastern European region, has acquired Hungary’s Interbook Kft. Accace group, which entered the Hungarian market in 2008, and Hungarian-owned Interbook, established in 1996, joined forces on July 1, the companies said in a joint press release.

Accace’s main clients are international companies operating in the CEE region, and the company expects the current acquisition will expand its circle of clients. In addition, it plans to launch tax advisory services in Hungary in the second half of the year.

Accace group, founded in 2006, has been one of the fastest-rising companies in the CEE region in the field of accounting, and payroll outsourcing.

Currently, it operates seven fully-owned subsidiaries in Slovakia, Poland, Romania, Czech Republic, Hungary and Ukraine. As of June 30, 2011, it has more than 250 direct full-time staff in these countries. In cooperation with business partners, Accace offers its services also in Bulgaria, Croatia, Slovenia and Serbia.